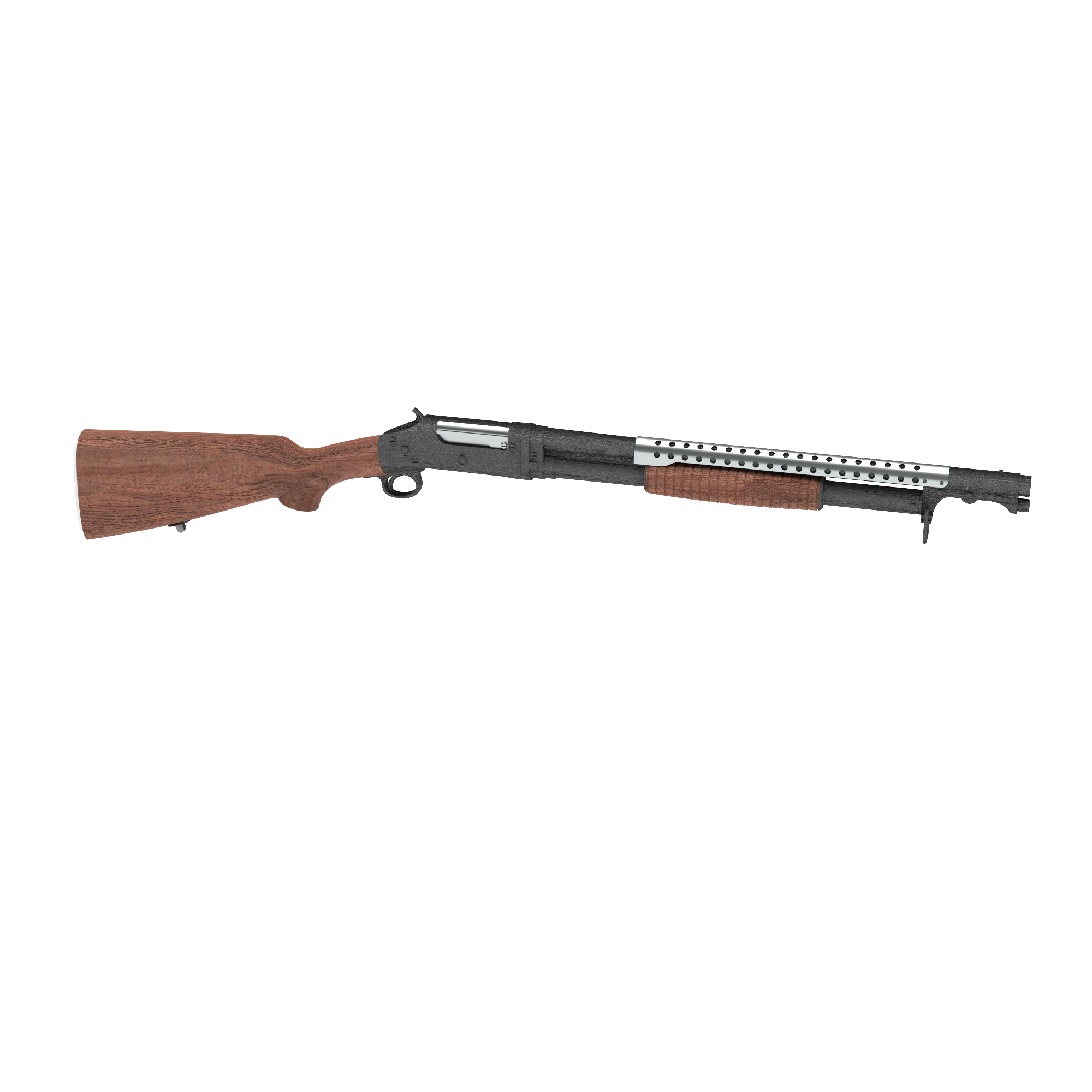 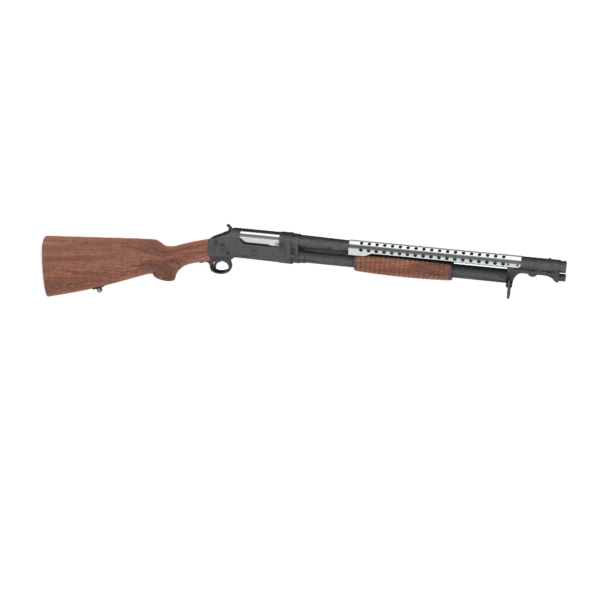 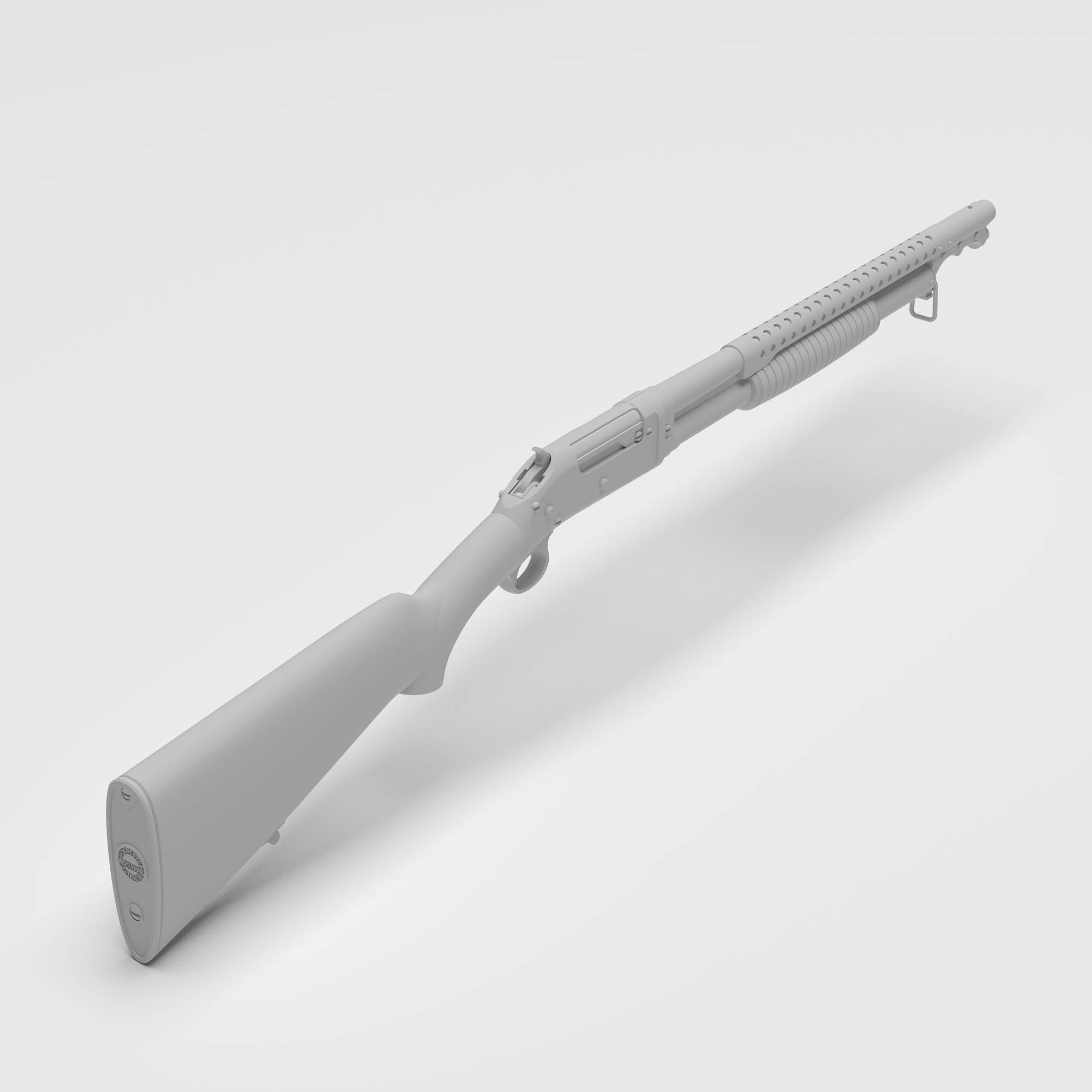 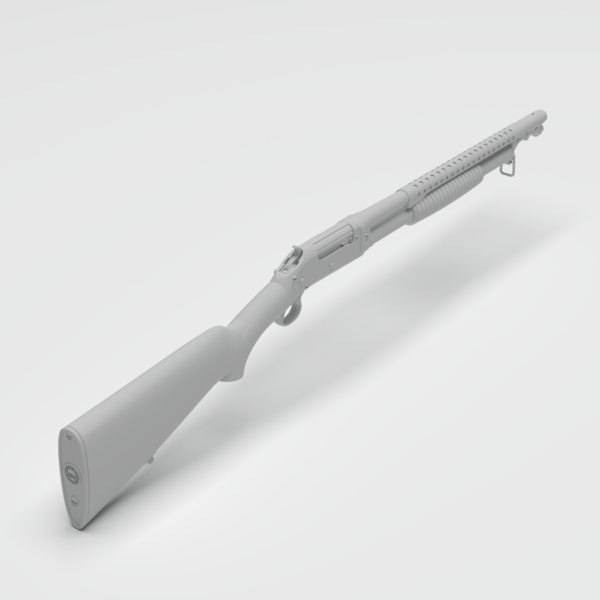 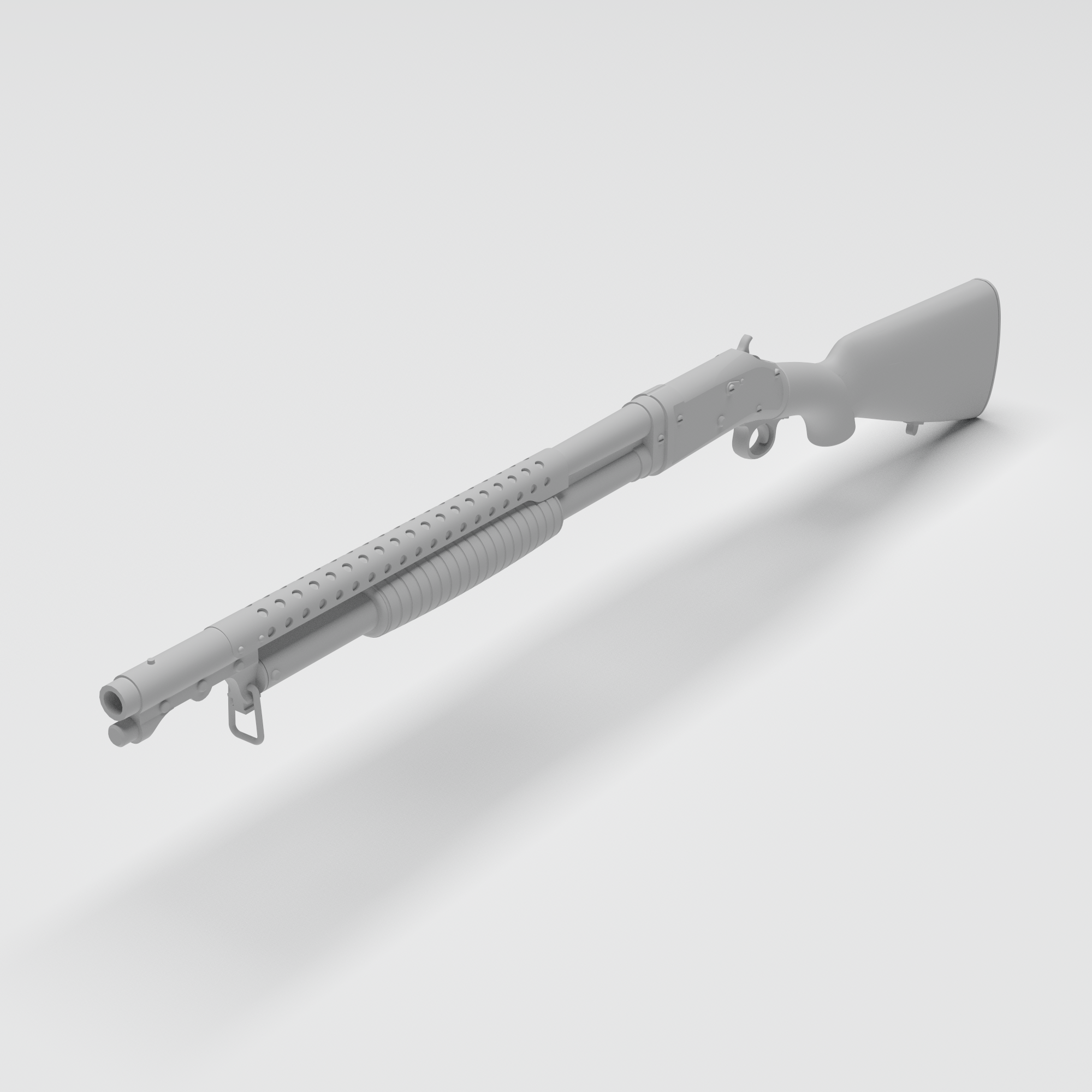 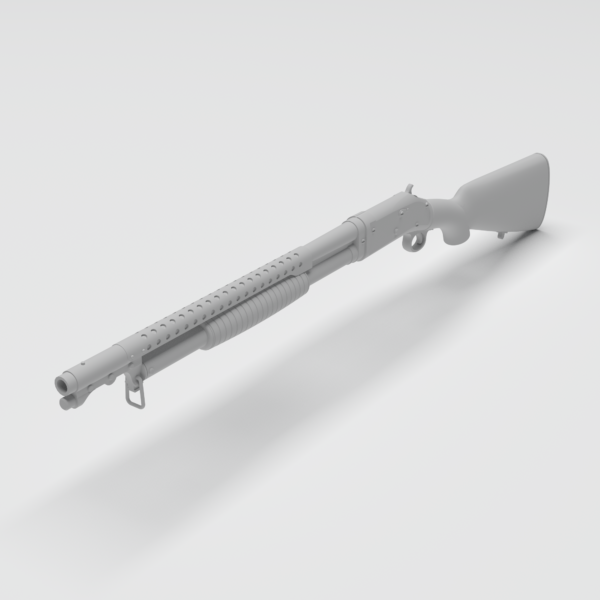 The set Contains 2 M97 Trench Gun. They were employed in the First World War up to Vietnam.

The set contains 2 m97 trench gun. They were employed in the First World War up to Vietnam ..

The Winchester Model 1897 Trench Gun, was a smooth pump rifle with an external dog and tubular loader developed and produced by the Winchester Repeating Arms Company. The weapon was nothing but the evolution of the previous M1893 designed by John Browning. From 1897 until 1957, over a million rifles were produced in America.

The weapon was used in the American Filipino War, in the First World War, from the various US police bodies in the 30s, especially on the Pacific Front in World War II, in the Korean War, and in Vietnam 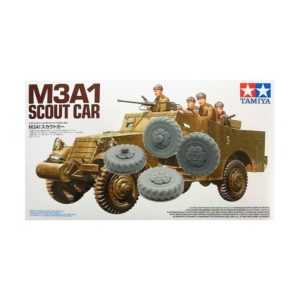 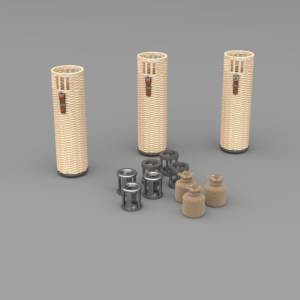 150mm empty baskets with metal bottom. Included are 3 ogive protectors and 3 launch charge bags.
The wicker texture is also reproduced inside the basket 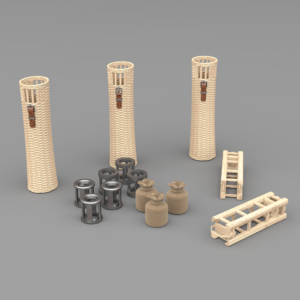 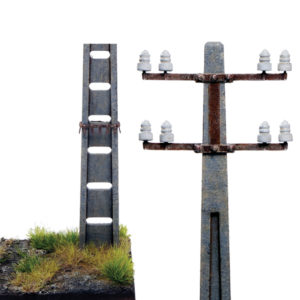 Kit printed directly in 3D contains 13 parts in gray resin to be assembled and paint.

We use cookies on our website to offer you the most relevant experience by remembering your preferences and repeating visits. By clicking "Accept" you agree to the use of ALL cookies.
Cookie settingsACCEPT
Manage consent

This website uses cookies to improve your experience while you navigate through the website. Out of these, the cookies that are categorized as necessary are stored on your browser as they are essential for the working of basic functionalities of the website. We also use third-party cookies that help us analyze and understand how you use this website. These cookies will be stored in your browser only with your consent. You also have the option to opt-out of these cookies. But opting out of some of these cookies may affect your browsing experience.
SAVE & ACCEPT